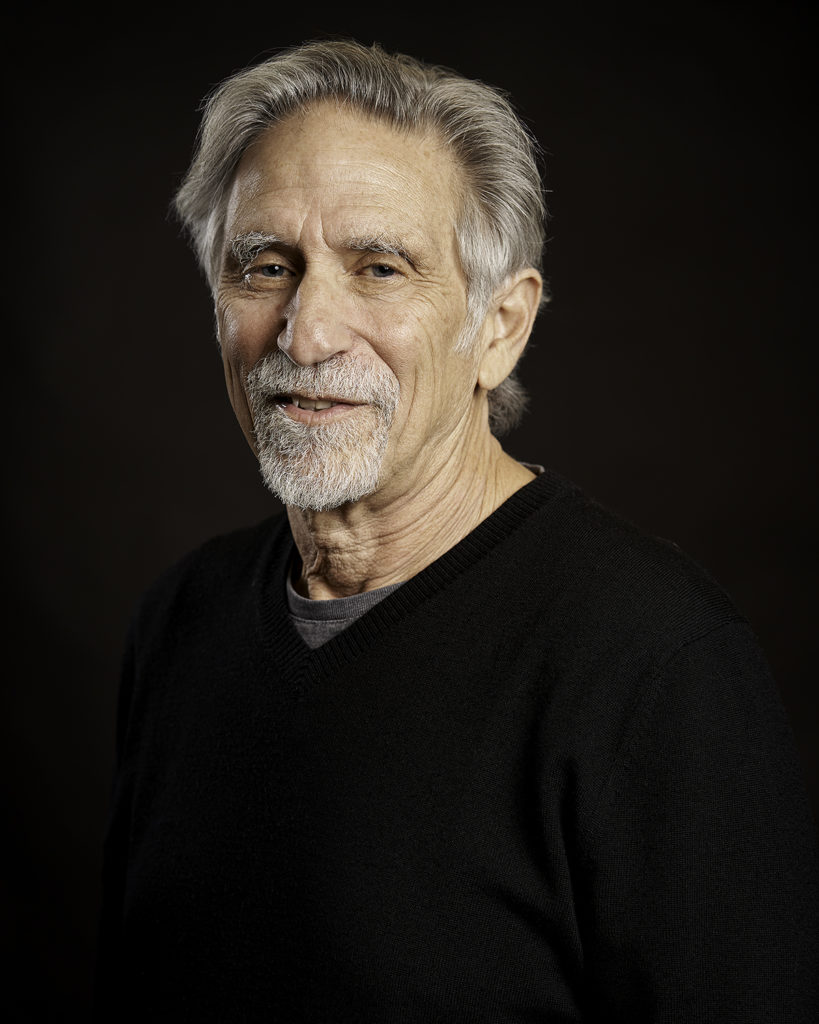 He did his undergraduate work at the University of Wisconsin where he received a B.A. degree in History in 1970. An M.A. was completed at the University of Pittsburgh in 1974 and a Ph.D. was conferred in Latin American and Caribbean history in 1980. At the graduate level he specialized in economic, demographic, social history and data analysis of large-scale data bases.

Professor Bergad’s research interests have revolved around the social, economic, and demographic history of slave-based plantation societies in the 18th and 19th centuries. His first book, Coffee and the Growth of Agrarian Capitalism in Nineteenth-Century Puerto Rico (Princeton University Press, 1983), was based upon previously unutilized documentary materials housed at the Archivo General de Puerto Rico. This work revised the analytical framework for understanding Puerto Rican history prior to the United States occupation and annexation of 1898 by systematically demonstrating that the island’s economic structure had made the transition to a fully developed market economy during the 19th century.

He was one of the first foreign scholars to be granted unrestricted access to Cuban historical archives during the early 1980s, and his work there resulted in the publication of two books. The first, Cuban Rural Society in the Nineteenth Century: The Social and Economic History of Monoculture in Matanzas (Princeton University Press, 1990), is a detailed examination of the rise and evolution of the sugar plantation economy in the most important sugar-producing region of the world (the Cuban province of Matanzas) during the 19th century.

The second, The Cuban Slave Market, 1790-1880 (Cambridge University Press, 1995) [co-authored with Fe Iglesias García and María Carmen Barcia of the Cuban Institute of History] was the first empirical examination of the demographic and price structure of Cuban slave society during the island’s reign as the Caribbean’s leading sugar-producing and slave importing society.

Professor Bergad turned his attention to Brazil where he began work in 1992 in the historical archives of Brazil’s largest slave-holding province during the 18th and 19th centuries, Minas Gerais. The Demographic and Economic History of Slavery in Minas Gerais, Brazil, 1720-1888 (Cambridge University Press, 1999) is a detailed study of slavery in Brazil and has been translated into Portuguese as A Escravidão e a História Econômica e Demográfica de Minas Gerais, Brasil, 1720-1888 (São Paulo: EDUSC, 2005).

In 2007 Professor Bergad published The Comparative Histories of Slavery in Brazil, Cuba, and the United States was published by Cambridge University Press.

Hispanics in America: A Social, Economic, and Demographic History, 1980 – 2005  was published by Cambridge University Press in  2010 and was coauthored with Prof. Herbert S. Klein, Emeritus Professor of Latin American History, Columbia University.

Professor Bergad is currently writing a demographic, economic, and social history of the Latino population of the New York City metropolitan area, 1900 –  2020.

Professor Bergad has won a number of internationally recognized awards. He was a Guggenheim Fellow in 1986/87 and won a research grant from the Social Science Research Council in the same years. He was a Fulbright Fellow at the Universidade Federal de Minas Gerais in 1992/93 and was awarded a second Fulbright to teach at the Universitat Pompeu Fabra, Barcelona, Spain in 2000 (Declined). He also won a National Endowment for the Humanities Fellowship for University Teachers in 1996 and 1997. 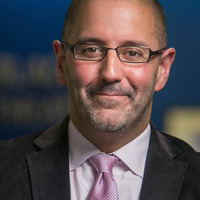 Dr. John A. Gutiérrez is an Assistant Professor in the Department of Latin American and Latinx Studies at John Jay College of Criminal Justice/CUNY. He is a historian of the Spanish-speaking Caribbean islands, he specializes in the history of Cuba and specifically the history of health, medicine and disease during the early twentieth century.  He earned his undergraduate degree at Vassar College and his doctorate at the Graduate Center/CUNY, where he was the recipient of a Ralph Bunche Dissertation Fellowship.

Before joining the faculty at John Jay, Dr. Gutiérrez was an Associate at the MirRam Group specializing in communications, policy analysis, and fundraising.  He is a member of the Board of Trustees of the Friends of the New Jersey Hispanic Research and Information Center at the Newark Public Library.  He joined the Board of Trustees of the Amber Charter School in 2015.  He lives in Montclair, NJ with his wife and two sons. 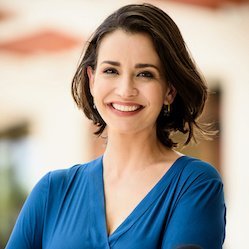 Dr. Mila Burns’s interdisciplinary profile influences her research, with an emphasis on media, anthropology, and history. For almost two decades, she has been a prominent journalist in Brazil and New York. She is currently the anchor and editor-in-chief of America News, a newscast dedicated to the Latino community broadcast at TV Globo International.

Professor Burns is currently working on a book about the Brazilian influence on the Chilean 1973 coup d’état. Based on recently declassified documents from Brazilian and Chilean archives, it looks at how the Brazilian government, diplomats, and exiles perceived Salvador Allende’s “road to socialism” and acted to impact it.

Her most recent book, Dona Ivone Lara’s Sorriso Negro (Bloombsbury Academic, 2019 and Editora Cobogó, 2021), investigates Dona Ivone Lara’s album to address broader questions about feminist and black movements in the early 1980s Brazil. At the time, the country’s long-lasting dictatorship was coming to an end and the Brazilian samba composer, a black woman, called for change in her lyrics. 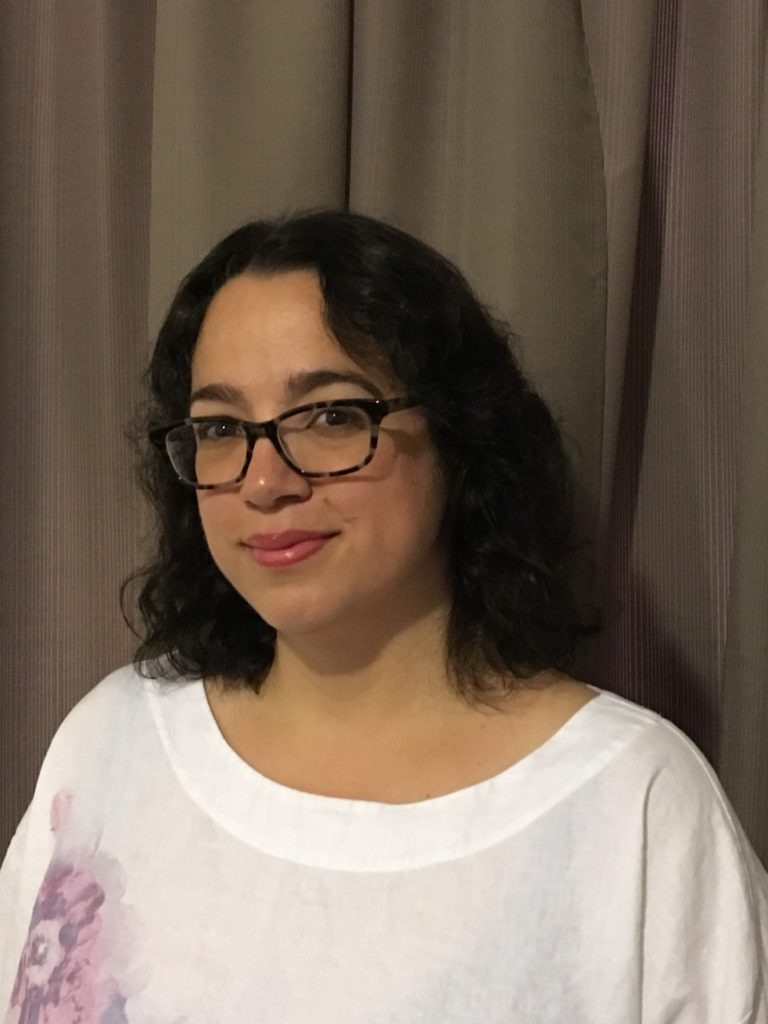 Cathy is a Ph.D. student in the History Department at the Graduate Center, CUNY. She holds a Master of Arts from the Liberal Studies program at Lehman College and a Bachelor of Science in Psychology from Fordham University. Her major field is Latin American History and she is the recipient of the Miranda Fellowship for the Study of Puerto Rican Migration to and Communities in the United States. 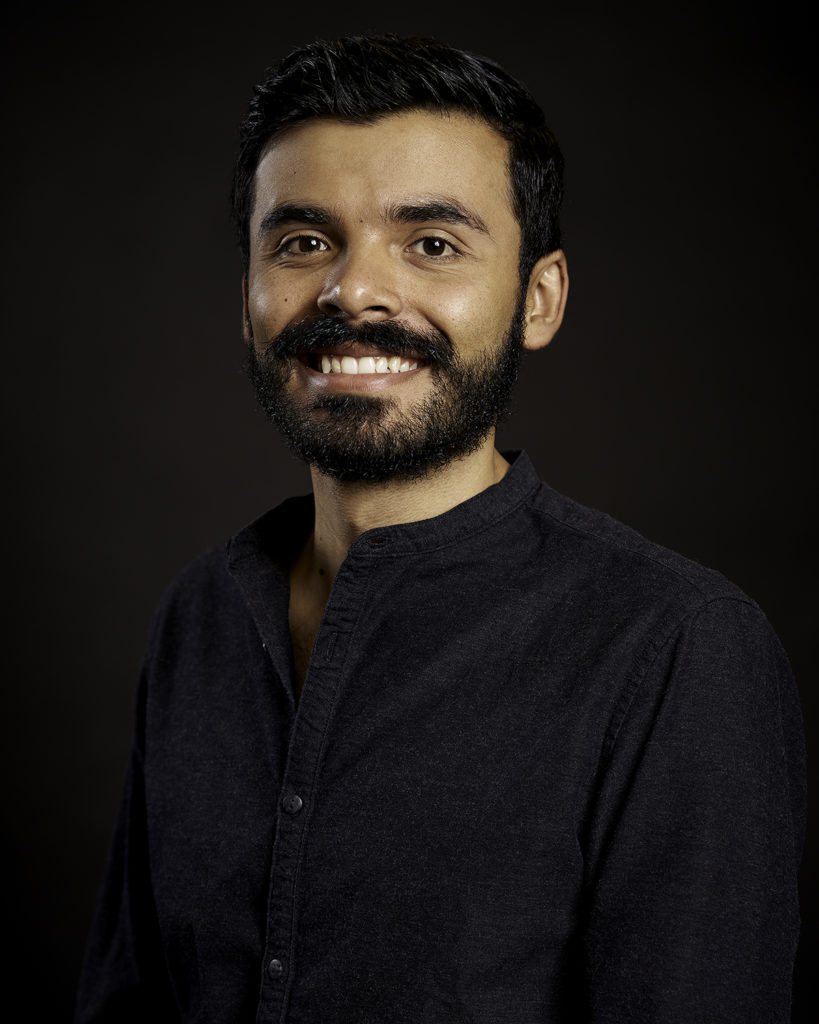 Dr. Sebastián Villamizar Santamaría is the Director of Quantitative Research at CLACLS. He holds a Ph.D. in Sociology at the CUNY Graduate Center. He holds degrees in sociology and geography from institutions in his native Colombia. He is interested in studying spatial inequalities in cities and their outskirts, combining urban and environmental sociology. He joined CLACLS in the Fall of 2015 as a Research Associate, and has written reports on topics related to childhood poverty in the United States, obesity and inequality, and ancestry. 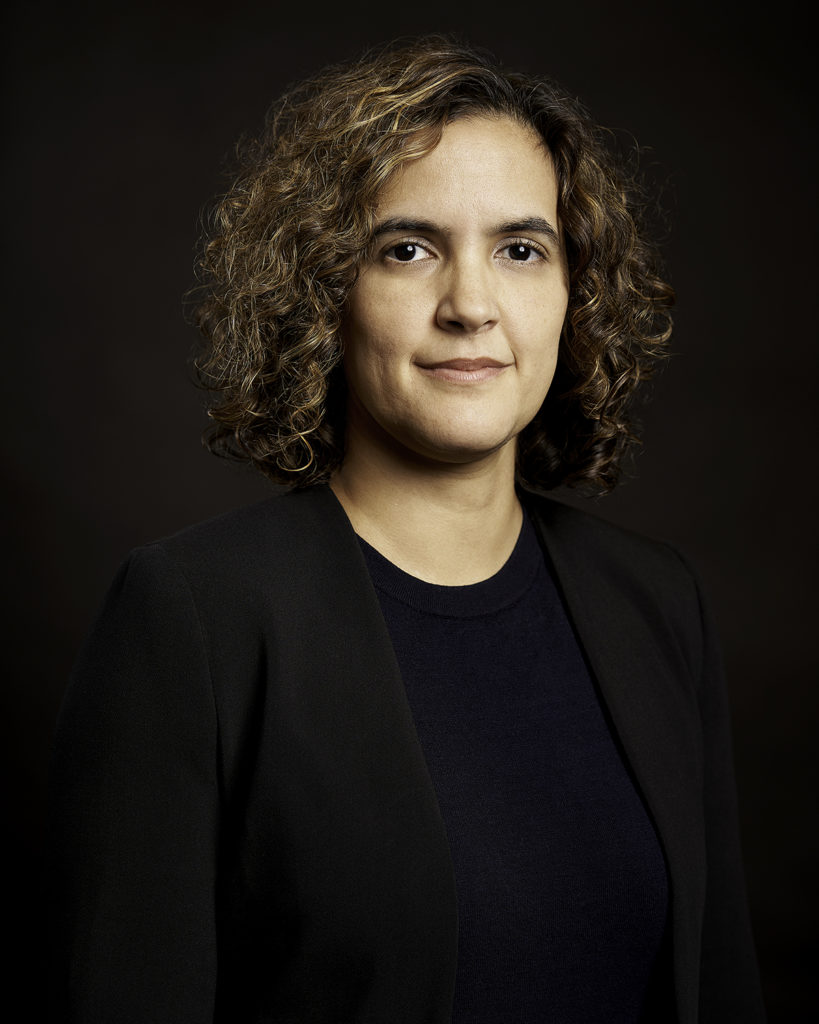 Dr. Andreina Torres Angarita holds a PhD in Anthropology from the CUNY Graduate Center. She obtained a Joint Honors BA in Art History and International Development Studies at McGill University in Montreal and an M.Sc. in Gender and Development Studies at FLACSO-Ecuador. Currently, her specialties are gender studies, urban anthropology and anthropological perspectives on property. Her dissertation focuses on urban transformations, citizenship claims, affective politics and State-civil society relations in contemporary Caracas, Venezuela, through an ethnography of state-sponsored land occupations and housing projects. 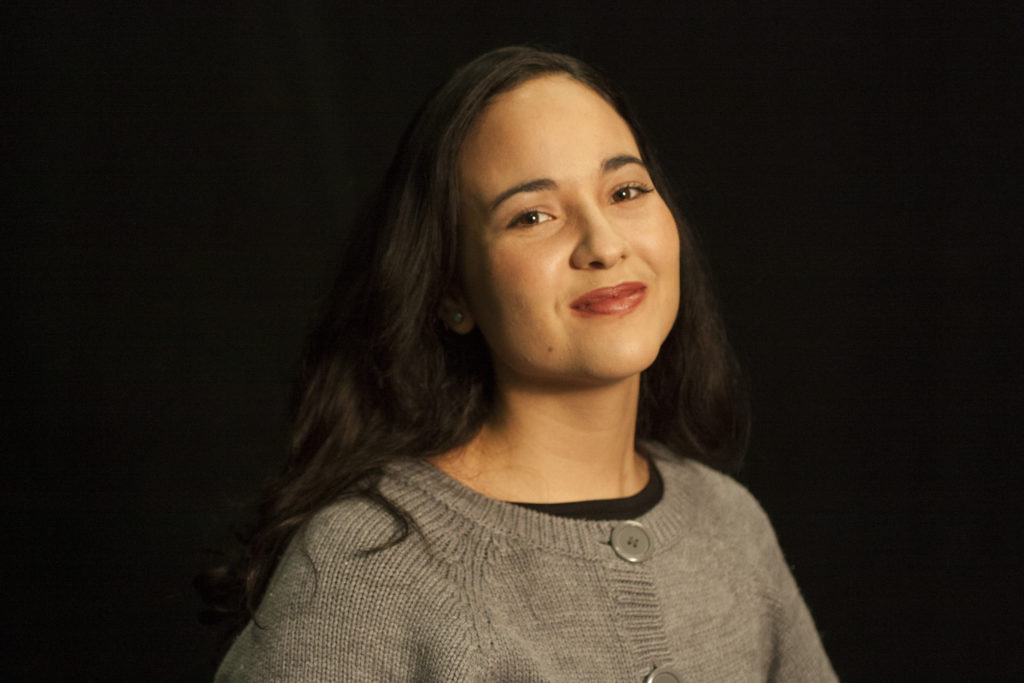 Lidia is a Ph.D. student in the Latin American, Iberian and Latino Cultures Program at the Graduate Center, CUNY. She holds a Master’s degree in Journalism from the Craig Newmark Graduate School of Journalism and a B.A. in Journalism from the University of Havana, Cuba. Her academic research focuses on contemporary Cuban photography, music and literature; and on the intersection of race, media and performance studies.