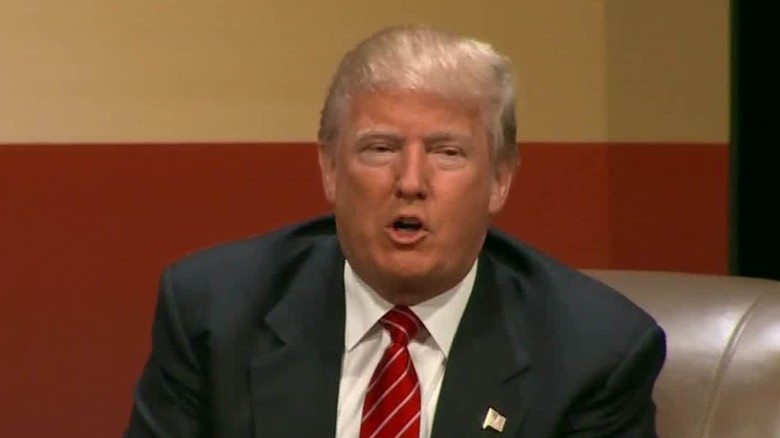 The number of Latino voters in New Hampshire more than tripled between 1990 and 2014, although Latinos are still a small minority of voters in the first in the nation primary state, where voters will cast votes in presidential primaries on Tuesday.

The report, which is part of a data series by CNN en Español and the Center of Latin American, Caribbean and Latino Studies at City University of New York, shows that the growth of the Latino population in New Hampshire grew from 13,000 to 46,000 in 24 years.
Meanwhile, the growth of the Latinos eligible to vote in the state has grown from 6,000 in 1990 to over 23,000 in 2014.
RELATED: CNN en Español launches Latino voter data series
Latinos are a small minority, but they could be an important voting bloc. In the 2012 presidential election, the margin of victory in New Hampshire was 5.6 percentage points. In the 2016 election, 4% of New Hampshire voters will be Latino, according to the report.
The 2016 election data about New Hampshire is part of a larger report to be released Wednesday that focuses on analyzing states where Latinos could have a significant impact during the 2016 election.
As of 2013, there are an estimated 54 million Latinos in the United States, making up 17% of the total U.S. population and a 2.1% increase over the previous year.
By 2060, the Census Bureau projects that there will be almost 128.8 million Latinos in the United States and that they will comprise 31% of the total population.
RELATED: Report: 3% of Iowa voters are Latino
A report released before the Iowa caucuses titled The Latino Voter Registration Dilemma shows that Latinos have been voting at lower levels than other ethnic groups in presidential elections. Only 48% of eligible Latinos voted in the 2012 elections, compared with 64% of non-Hispanic whites and 66% of non-Hispanic blacks.
Read More 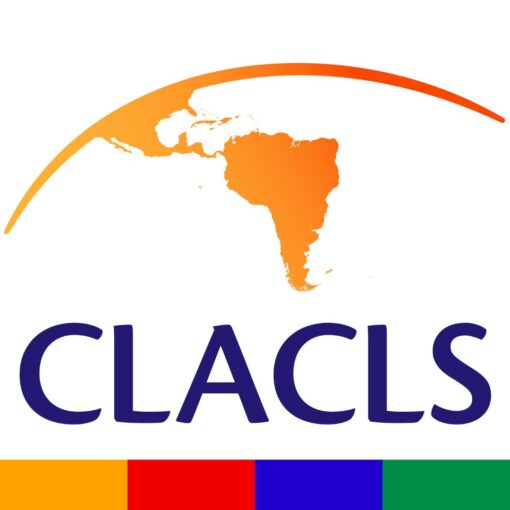