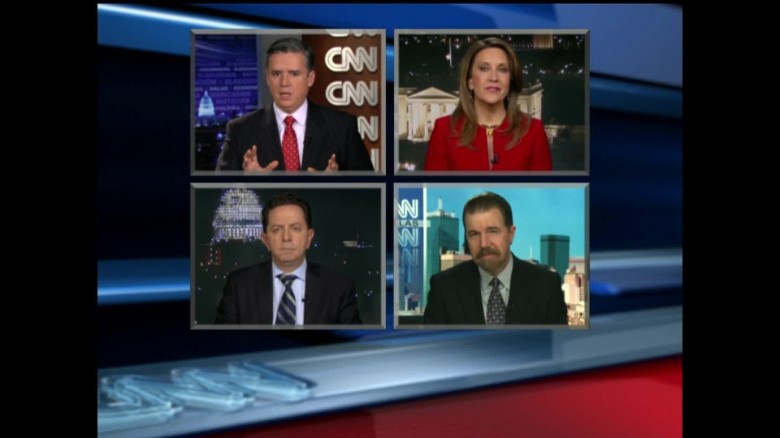 Bernie Sanders and Hillary Clinton are in a dead heat to win the Nevada caucuses, and both campaigns have launched last-minute efforts to win over voters — including Latino voters.

In the latest CNN/ORC poll for Nevada, 48% of likely caucus attendees say they support Clinton, while 47% say they support Sanders, within the poll’s margin of error.
But how does the Nevada Latino vote really stack up in the state?
RELATED: Clinton releases emotional ad to appeal Nevada Latinos
According to report by CNN en Español and CUNY’s Center for Latin American, Caribbean & Latino Studies, the Latino electorate has increased from 45,506 eligible Latino voters in the state in 1990 to 332,268 voters in 2014 — increasing by more than seven times in 24 years.
Almost 30% of the Nevada population identifies as Latino, according to the U.S. Census Bureau. 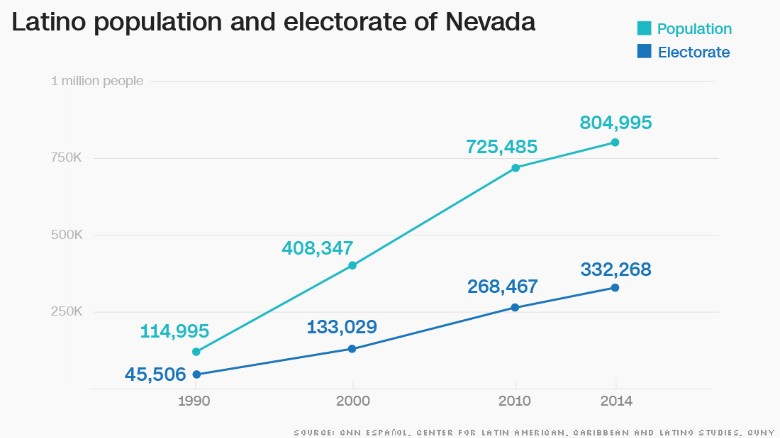 The report shows that in 2012, President Barack Obama won Nevada’s six electoral votes by 6.7%, and researchers link this to his appeal to Latinos. Exit polls show that 71% of Latino who cast ballots voted to re-elect the president, comprising of 15% of all ballots cast.
Read More

Juan Carlos LópezCNN We explore the exclusive report for CNN en Español by the Center for Latin American, Caribbean and Latino Studies […]