Skip to content
Income concentration in the U.S. has been on the rise since 1967, both within, as well as among, racial groups. Our new report tracks these trends among the four largest racial and ethnic groups in the country until 2018. It is notable that among the wealthiest households in the country (those in the top 20%), Latino households earn almost half of what Asian households do and about two thirds of what non-Hispanic whites earn. In the poorest households (at the bottom 20%), the differences are not as stark, but still Latinos earn on average $4,000 less than Asian and Non-Hispanic White households. See the complete press release here and the complete report here .
Read More 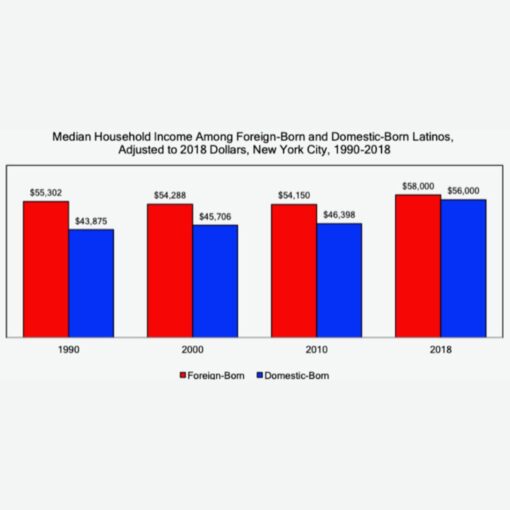 NEW YORK, December 1, 2022—A new report published today by the Center for Latin American, Caribbean and Latino Studies (CLACLS) at The […] 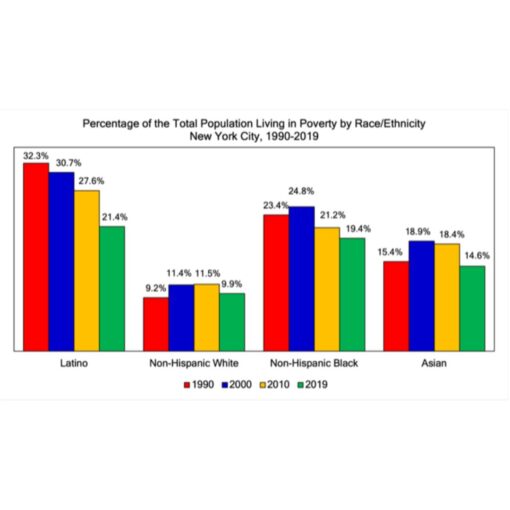 NEW YORK, November 28, 2022—A new report published today by the Center for Latin American, Caribbean and Latino Studies (CLACLS) at The […]