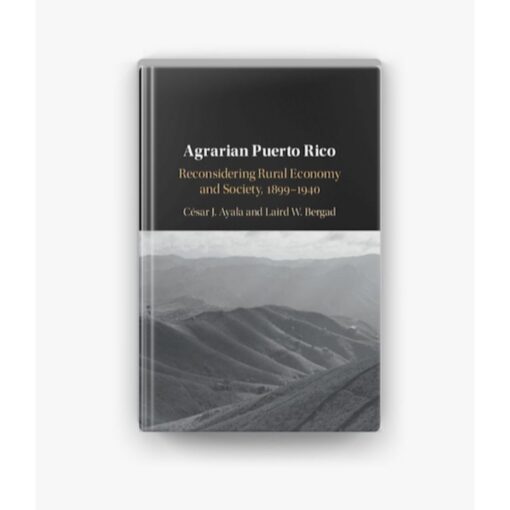 In this book the authors challenge a wide range of well-established myths about the social and economic history of Puerto Rico in the first four decades of the U.S. colonial control over the island. Using a database of tax records for ten municipalities in the sugar, tobacco and coffee producing zones of Puerto Rico, gathered by the authors in the Archivo General de Puerto Rico, together with a new systematic analysis of U.S. Census data that has never been undertaken, the authors show that the idea that a pre-established yeoman peasantry was displaced by U.S, corporate capital, a central tenet of Puerto Rican historiography, is completely erroneous.
Date: Friday, November 6th
Time: 4:30- 6:30 PM
This event will be conducted online. RSVP here.
More about the participants:
Teresita Levy, earned her Ph.D. in History in 2007 from the Graduate Center of the City University of New York and has been at Lehman since then. Her book, Puerto Ricans in the Empire: Tobacco Growers and U.S. Colonialism was published by Rutgers University Press in 2014. Professor Levy is currently at work on a new research project that examines the movement of people within Puerto Rico, from 1898 to 1940. Professor Levy continues to be involved in the Center for Latin American, Caribbean and Latino Studies at the Graduate Center, where she advises students enrolled in the Master of Liberal Arts program. Professor Levy teaches History of Puerto Rico, History of Latin America and the Caribbean I and II, and History of the Dominican Republic.
Laird W. Bergad is a Distinguished Professor in the Department of Latin American and Latino Studies at Lehman College and the Graduate Center, and is the founding and current director of the Center for Latin American, Caribbean and Latino Studies at the Graduate Center, City University of New York. He received his Ph.D. degree in Latin American and Caribbean history in 1980 from the University of Pittsburgh. He has written and published six previous books about rural slave-based societies during the eighteenth and nineteenth centuries in Puerto Rico, Cuba, and Brazil, and Latinos in the U.S.: Coffee and the Growth of Agrarian Capitalism in Nineteenth-Century Puerto Rico (Princeton University Press, 1983); Cuban Rural Society in the Nineteenth Century (Princeton University Press, 1990); The Cuban Slave Market, 1790-1880 (co-authored with Fe Iglesias Garcia and María Carmen Barcia), (Cambridge University Press,1995); Slavery and the Demographic and Economic History of Minas Gerais, Brazil, 1720 – 1880 (Cambridge University Press, 1999); Escravidão e História Econômica: Demografía de Minas Gerais,1720-1888 (São Paulo: EDUSC, 2004) (Translation of Slavery and the Demographic and Economic History); The Comparative Histories of Slavey in Brazil, Cuba, and the United States (Cambridge University Press, 2007); Hispanics in the United States, 1980 – 2005 (Cambridge University Press, 2010) (co-authored with Herbert S. Klein).
Cesar Ayala is a Professor of Sociology at the University of California, Los Angeles, where he teaches Comparative Historical Sociology, Economy and Society, and Sociology of Latin America and the Caribbean. He earned his Ph.D. in Sociology from SUNY- Binghamton in 1991. Prof. Ayala is the author of numerous publications on Puerto Rican history, among them: American Sugar Kingdom: the Plantation Economy of the Spanish Caribbean, 1898-1934 (Chapel Hill: University of North Carolina Press, 1999); Puerto Rico in the American Century: A History Since 1898 (Chapel Hill: University of North Carolina Press, 2007); Puerto Rico en el siglo norteamericano: su historia desde 1898 [ Translation of Puerto Rico in the American Century: A History Since 1898 by Aurora Lauzardo] (San Juan: Ediciones Callejón, 2011), coauthored with Rafael Bernabe, and; Battleship Vieques: Puerto Rico from World War II to the Korean War (Princeton: Markus Wiener Publishers, 2011), coauthored with José Bolívar. 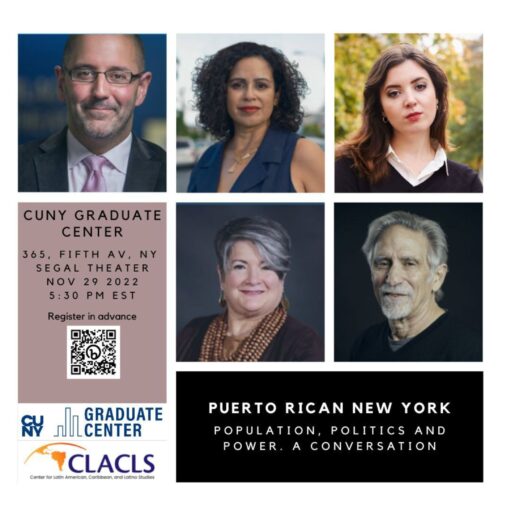 The Center for Latin American, Caribbean, and Latino Studies is pleased to offer Graduate Student Fellowships for the 2021—2022 Academic Year in […] 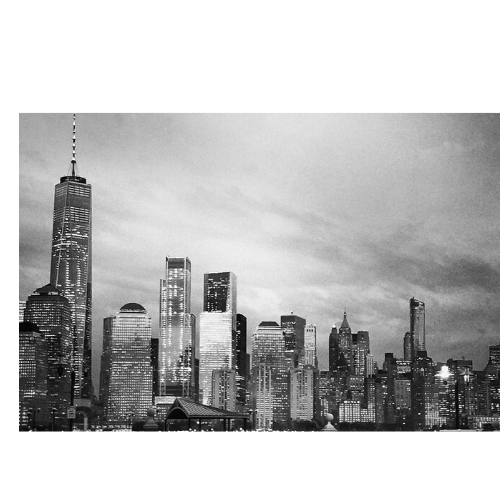 The Center for Latin American, Caribbean, and Latino Studies is accepting proposals for the CLACLS Summer Research Fellowships 2022. The Center will […]