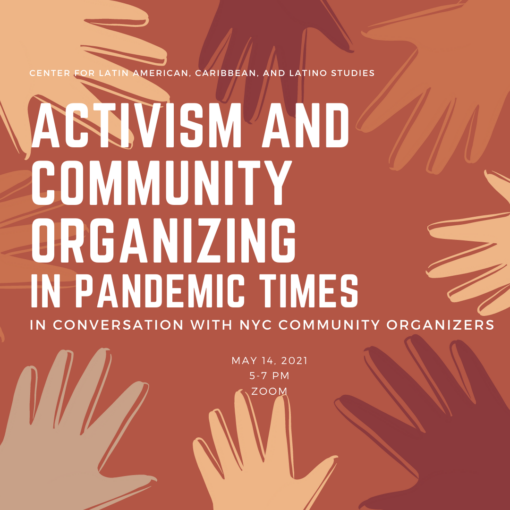 As the pandemic unfolded across the world, front line workers in New York City bore the brunt of keeping things in motion while millions adhered to the quarantine guidelines. They comprised a critical workforce in the circulation of food, goods and services that helped New Yorkers survive the pandemic. Many of these workers labored for dismal wages while putting their lives at risk simply because they could not afford to stay at home.
For many, there was no promise of relief from unemployment, from federal relief packages, or from labor rights protections. As undocumented and low wage workers, their heightened vulnerability put not only themselves but their families at risk. Grassroots organizations quickly came to the aid of workers and families who were left out of support programs. In this open forum, we will hear from grassroots and mutual aid organizations that provided critical support for these workers and their families. Learn about their efforts and how you can support their work.
Panelists/ Ponentes
Marco Saavedra, La Morada, undocumented family-owned and operated Oaxaca Restaurant in the South Bronx
Maria Valdez, Workers Justice Project, Proyecto Justicia Laboral
Milton Xavier Trujillo, Centro Corona, Centro comunitario intergeneracional en Corona, Queens​
Fabian Muenala, Indigenous Language Interpreters Coalition
Josselyn Atahualpa, Queens Neighborhoods United (QNU) and Centro Corona Mutual Aid
Benya, Centro Corona & Centro Corona Mutual Aid Network
​
Moderated by Victoria Stone-Cadena, Associate Director (CLACLS)
About the Organizations
Worker’s Justice Project (WJP) is a membership organization whose mission is to win better working conditions for low-wage, immigrant New Yorkers. At the moment, WJP members are fighting to survive at the Epicenter of the Coronavirus. Donate here: Bit.ly/FundWorkers
Centro Corona is a a local intergenerational and volunteer run community center for and by working class and low income immigrant families of all kinds, with a decade long history in Corona, Queens, seeking to build a self-determined, collectively imagined future. Donate here: bit.ly/CentroMutualAid
QNU is an anticapitalist grassroots organizing collective made up of community members fighting at the intersections of displacement and criminalization in Queens.
Centro Corona Mutual Aid is a joint effort by QNU, Centro Corona and Project Hajra to support our communities during this pandemic
More about the speakers
Marco Saavedra has been on the frontlines of immigration justice for nearly a decade. In 2012, as part of the National Immigrant Youth Alliance, he turned himself into immigration authorities in Florida in order to provide direct support to detained migrants at the Broward Transitional Center. The following year, he self-deported to Mexico with other Dreamers (“The Dream 9”), crossing the border in solidarity with those who would have benefited from DACA, but were either deported or self-deported before the executive action was announced. Saavedra becomes the first of the Dream 9 to be granted asylum in the U.S.
Maria Valdez is the worker center director at Worker’s Justice Project (WJP), a unique worker center that offers immigrant New Yorkers a voice in their workplace and community. WJP has become a city-wide leader, mobilizing thousands of immigrant workers to fight for their rights in their workplaces and communities. Maria’s leading the city’s only women day laborer center that is fighting to dignify the labor of house cleaner and Latinx domestic workers.
Milton Xavier Trujillo is an undocumented artist and community worker raised in Corona and Jackson Heights, Queens, who migrated 22 years ago from Quito, Ecuador. He organizes and dreams big dreams for radical collective autonomy and solidarity in his neighborhood and beyond with Centro Corona & Centro Corona Mutual Aid Network. He has been actively organizing in Corona and with Centro Corona since 2016, taking part of its leadership committees and support of Centro’s fundraising efforts, political education, interpretation, crisis response and intergenerational care work as well as being part of artist collectives.
Fabian Muenala Pineda is a Kichwa from Otavalo, Ecuador. As social, cultural and artistic activist Fabian has dedicated a majority of his life to advocating for the revitalization of Kichwa as a language, culture and way of living for indigenous communities in Ecuador. These roles have included co-producing didactic bilingual intercultural educational materials for the CONAIE and CIEI in Ecuador, and later also becoming teacher and field trainer for bilingual educators nationwide. Today, Fabian collaborates and leads on many cultural projects from New York, including co-founding Kichwa Nation and Co-Producing Kichwa Hatari.
Josselyn Atahualpa is an organizer of 7 years and focuses on direct action and leadership development in communities of color. Originally from Peru, she grew up between Long Island and Queens. She credits growing up as the eldest immigrant daughter in a large immigrant family for her organizing skills and political understanding.
Benya is a New Yorker (Queens), originally from Perú, of Andean-Indigenous descent. Benya is trans nonbinary, and their pronouns are she/her/they/them. They work in a school in early child education, and as a community organizer and educator at Centro Corona, Queens. Also identifies as a home care worker. Considers Centro Corona a political and their second home. Has learned much of what they know about fighting for community, through them. Has been working with Centro for around 5 years working in and at the intersection of youth-support work, community safetey, and cultural events. 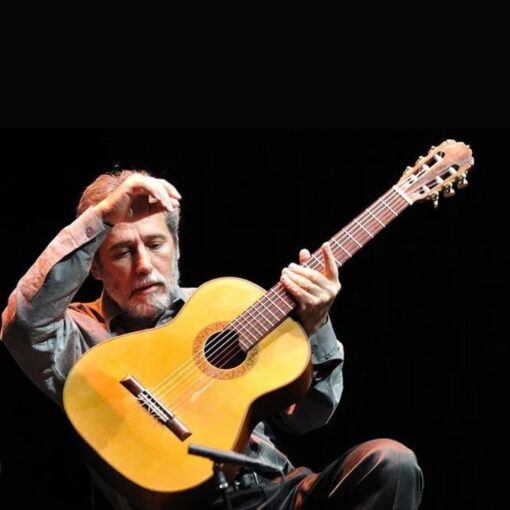 In a partnership between the Brazilian Consulate in New York and the Center for Latin American, Latino and Caribbean at The […] 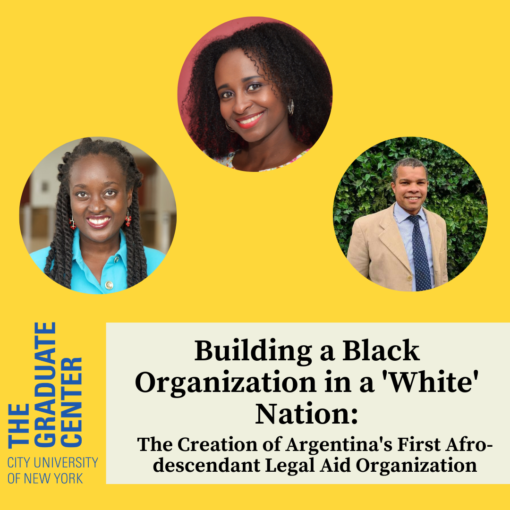 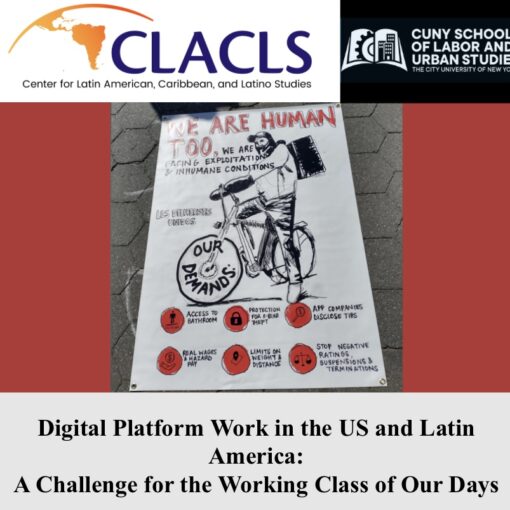 Digital platforms have risen in the world in the last decade and quickly they conquered big spaces in our everyday lives. However, […] 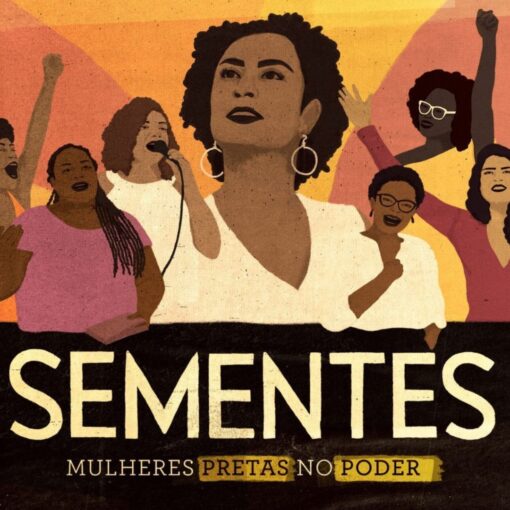