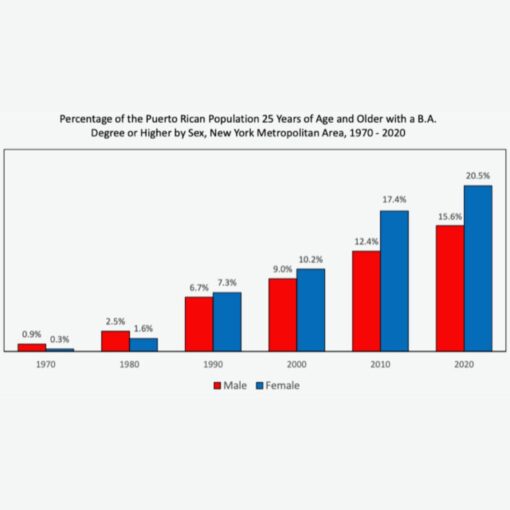 NEW YORK, November 29, 2022—A new report published today by the Center for Latin American, Caribbean and Latino Studies (CLACLS) at The Graduate Center of The City University of New York (CUNY) shows that by 2020, nearly 21% of all Puerto Rican women in the New York metro area had completed a B.A. degree or higher, compared to about 16% of Puerto Rican men.

Puerto Rican households headed by women increased dramatically since 1980—by 2020, over 60% were so—but they earned significantly lower median household income ($43,000) than male-headed households ($69,000).

• Although the Puerto Rican population in the city decreased, there was an increasing suburbanization movement: in 1970, only 17% of all Puerto Ricans lived in the city, but this increased to 44% in 2020.

• There was a relative decline in the numbers and percentage of Puerto Ricans born in the island. In 1970, about 51% of the Puerto Rican population was born in Puerto Rico, but by 2020, this figure was only 33%.

• Educational attainment has increased among Puerto Ricans overall. While in 1970, only 0.6% of the adult Puerto Rican population (25 years of age and older) had graduated college with a B.A. degree or higher, this proportion increased to 18% in 2020.

• Median household incomes increased from $33,980 (in 2020 inflation-adjusted dollars) to $75,000 in 2020. Aside from the gender disparities in income, there were also differences by nativity. Households headed by Puerto Ricans born in the U.S. earned about $67,000 compared to $34,000 for those born in the island. 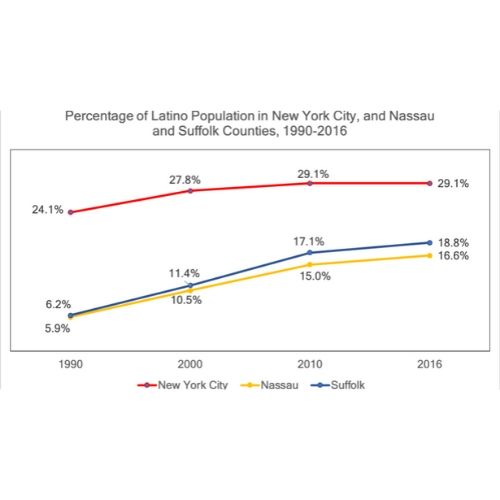 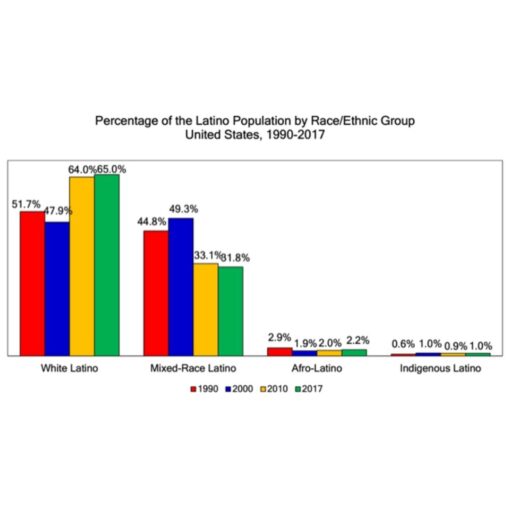 A New Report from the Center for Latin American, Caribbean and Latino Studies at The Graduate Center, CUNY Tracks the Changes among Different […] 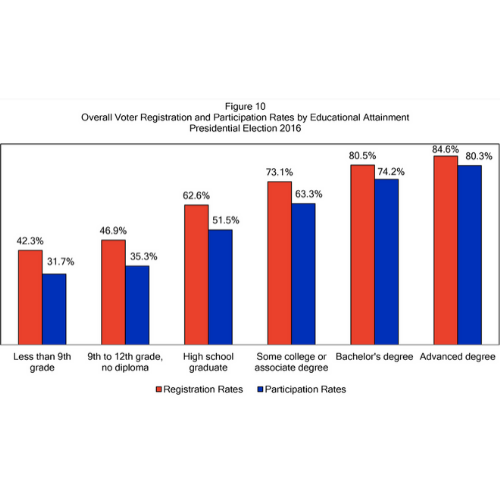 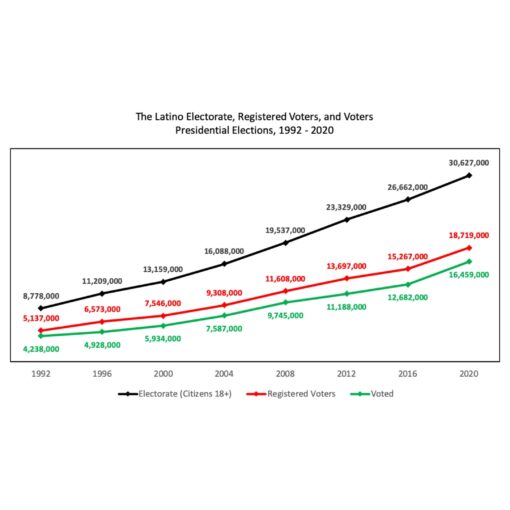