The Graduate Center of The City University of New York’s Center for Latin American, Caribbean and Latino Studies (CLACLS) has released a report on the feasibility of Florida gubernatorial candidate Andrew Gillum winning in the general election. Gillum is the first African-American to be nominated by a major party for the state’s top executive office. Among the keys findings, the report shows that if Democratic constituencies register by the rapidly approaching October 9 deadline and turn out to vote at higher rates than in November 2016 Gillum has a realistic chance of making history. 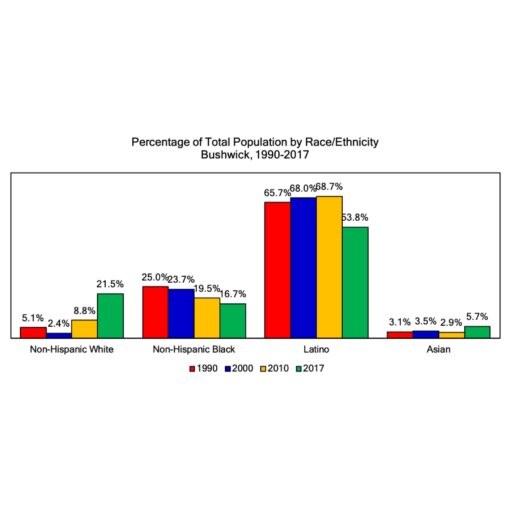 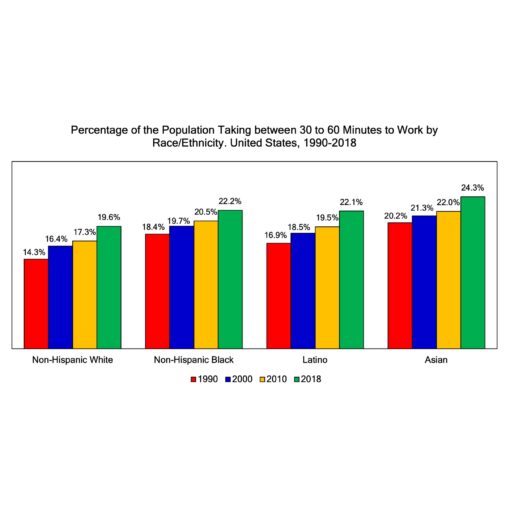 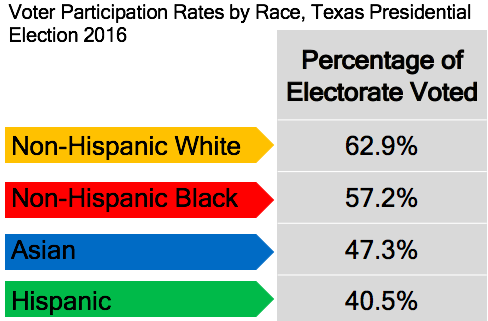