Since the opening of the Democratic primary debates, the ability of some candidates to speak Spanish has been as laudable as it has been uncomfortable.

Beto O’Rourke, Cory Booker, and Julián Castro tried their best lines on the first podium in July, making more than one listener uncomfortable, and earning the admiration of some others.

Even President Trump has a “Latinos for Trump” campaign that tries to keep Hispanic Republicans on his side and win over some undecided with simultaneous campaigns by his vice president —remember Pence’s “Vayan Con Dios” to Venezuelans in Florida? *Shivers.*

Although Spanish is the country’s most common non-English language — spoken by some 37 million Latinos in the country, according to Pew Research Center figures — speaking our own language is not enough to convince us of a political plan.

In fact, it’s a bit patronizing.

During the midterm elections, the main argument for the Hispanic community was affordable health care, not immigration as many analysts assumed. By 2020, it won’t be the candidates’ ability to speak Spanish that will convince voters to go to the polls.

While inclusion and distribution of information in both languages is important — especially to increase voter turnout —Latinos do care about plausible projects and proposals that speak to our needs.

The United States is currently one of the countries where inequality is most pronounced, especially among ethnic minority groups.

According to figures from the Center for Latin American, Caribbean, and Latino Studies at the CUNY Graduate Center (CLACLS), between 1967 and 2018 “inequality in the United States has become increasingly pronounced, across racial groups.”

Although white Hispanics have experienced the greatest growth in median household income during this time period, their average income still remains well below that of whites and Asians in the country.

In fact, the gap between social strata in the country “is now the largest in the last 50 years.”

This is the reality experienced by most Latinos in the country, especially second and third-generation immigrants, who not only need to be spoken to in Spanish from the podium of political rhetoric but who urgently need a radical change in the opportunities they have in the country. 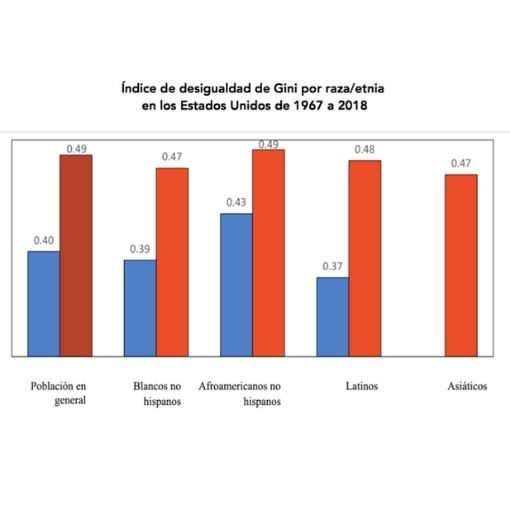 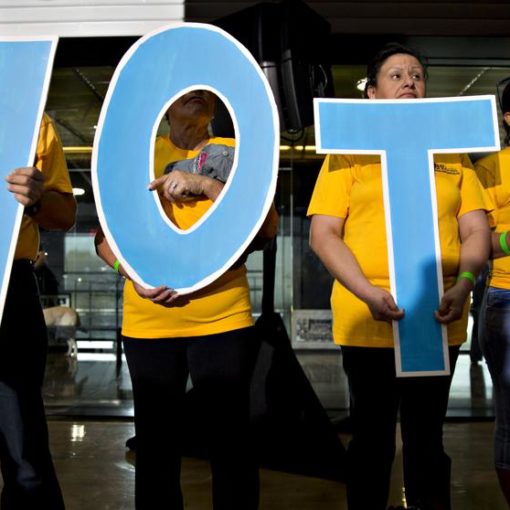 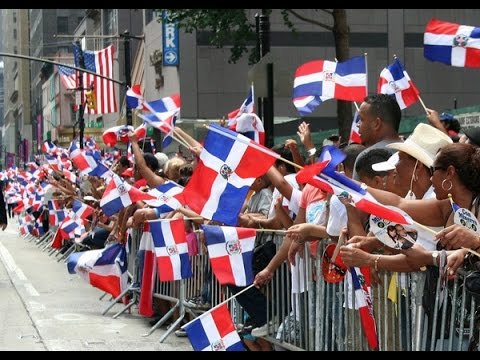